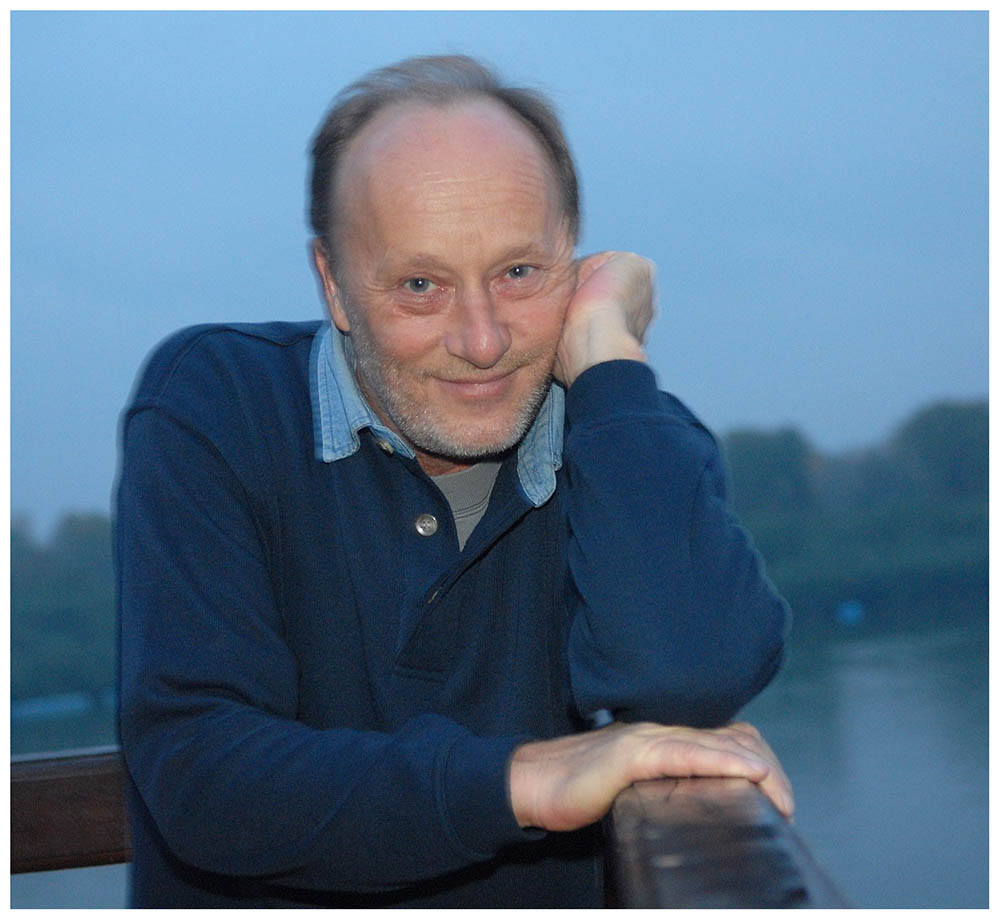 The World Mime Organisation has decided to present the "Special WMO Award for the Outstanding Contribution to the Art of Mime" to the mime artist and university professor Ivan Klemenc.

"One of the most versatile actors in former Yugoslavia with a role span from Commedia dell'Arte to film drama is remembered by many for his short mime études that were broadcasted by TV Belgrade for years.

Professor Klemenc has for many years and still is sharing his art and knowledge of mime and stage movement with dozens of university students and has influenced Yugoslav and Serbian theatre with his imaginative choreographies and movement designs for actors bodies.

He was devoted to mime teaching and creation with children with hearing impairment which was under the media radar and at the same time he promoted the art of body language and mime not only in theatre and media but at international events such as a Eurovision Song Contest.

Generations of theatre lovers and professionals of an entire South-Eastern European region will feel his artistic influence in years to come.